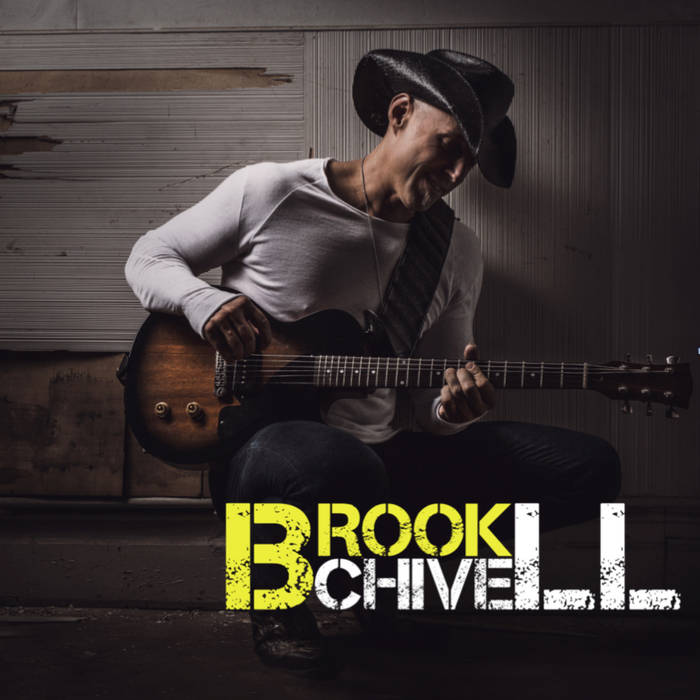 Brook grew up with country music in his blood. Cutting his teeth on his father’s record collection which included Hank sr, Cash, Haggard, Jennings as well as country rock n roll icons Buddy Holly and Jerry Lee Lewis.
Brook has made a name for himself as producing modern country that sits just as well in the Australian Country scene as it would in the American market. ... more

Bandcamp Daily  your guide to the world of Bandcamp